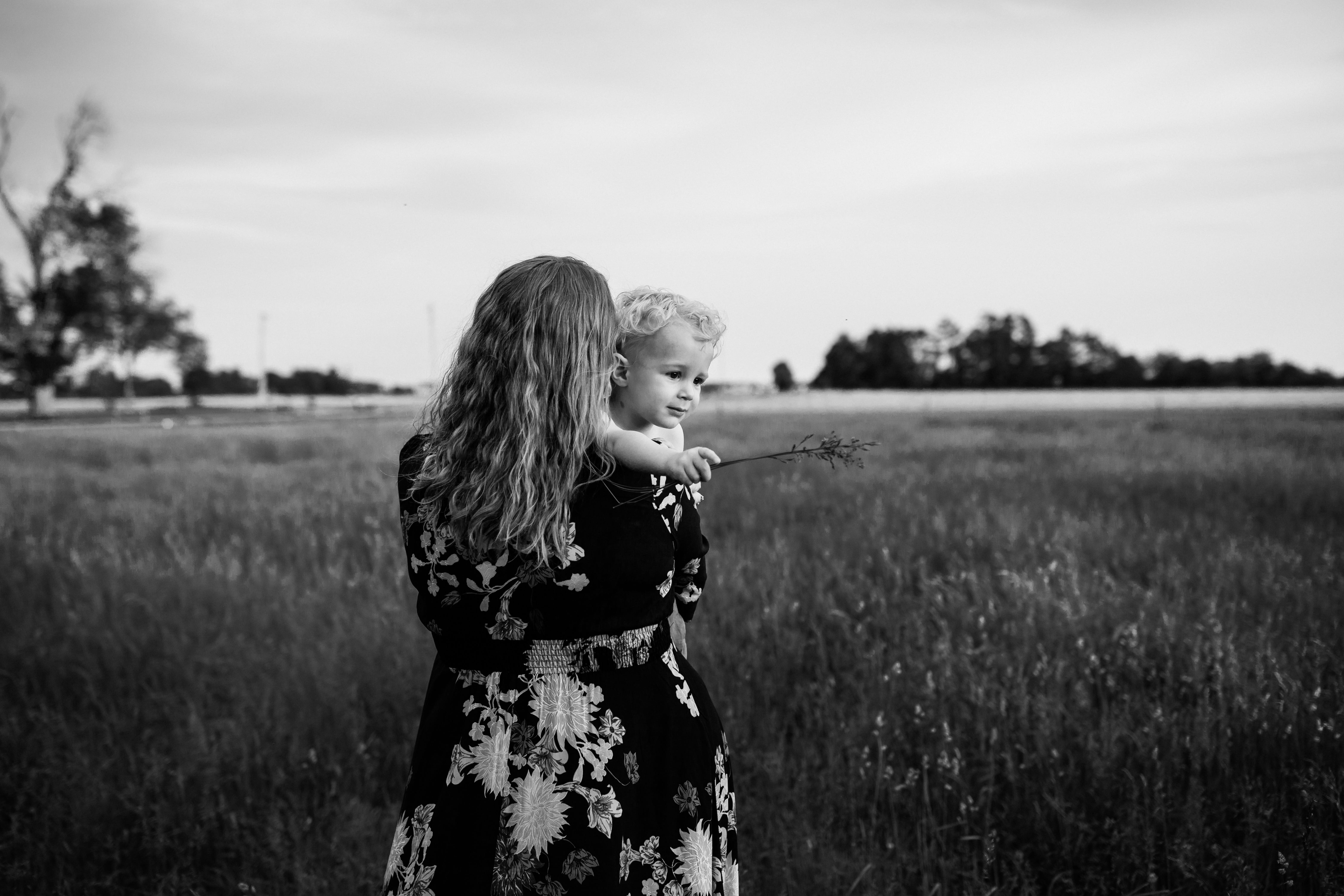 If you think back to the first times you started daydreaming of growing up and having a family then it’s most likely that if you wanted to have kids when you grew up then you could have said exactly how many you wanted. Me? I dreamed of four.

Now, I know plenty of women who went on to grow up and have exactly as many children as they had dreamed of growing up. More often than not, I think we grow up and get bitch-slapped by reality a time or two on the way and realize that the number we had in our dreams as a child just isn’t realistic for us for one reason or another.

I dreamed of four. When I met my husband I knew very early on that he wouldn’t be a four kids kind of guy so I settled on three. Three, I could get him to consider. As we started to consider buying a home or maybe building a home and how we would really like a boat for my husband’s passion of fishing and how we would really like to be able to take some small vacations along the way, I decided two. Two was the answer because then they would still have a sibling but we would be able to afford the things that we wanted to do with our life. We would be able to afford to put our children in the extracurriculars of their choosing without hesitation. Two was good.

Then I had my first child.

I had my first child and a raging battle with postpartum depression.

I think, though, that just as we had a number in our minds as little girls of how many children we would have, as adults there is still a piece of us that feels the need to KNOW; feels a need to have a final answer to the question of how many kids we will have. For me, that internal battle centered around whether I was mentally stable enough to consider bringing another child into the world down the road.

Why did I need to know now? I had years left to decide!

I tried giving myself grace. It was fine not to know. Nobody expected me to have that answer yet and when people began asking if we would have another, as people do, I would simply say, “I don’t know!” I didn’t know. I really didn’t and I prayed that God would give me peace one way or the other.

There were days when it seemed silly to even question it, to worry over it. I felt guilt over that tiny internal battle even existing because the child I had already brought into this world was more perfect than anything I could have imagined.

I prayed for God to show me a clear answer and to give me a peace in whatever that answer was. I prayed for patience if He couldn’t give me an answer yet.

On a hot Sunday morning this Summer, my husband asked for help loading hay; a task normally handled between he and his grandfather. I was excited at the opportunity to help and knew that as his Grandpa gets older more responsibility will fall on myself and on our son to help with all of the things that keep farmers busy.

My husband and son loaded into the tractor and headed out onto paths created by years of those same tractor tires beating down on the earth. I followed them in the truck, smiling at the image of a tiny head of blonde curls bouncing along in the tractor with his dad.

We took care of what needed to be done and I went back to the house with our son, Andrew, while my husband began to work some of the ground behind our house. Andrew looked out the window and saw that Daddy was still in the tractor so I scooped him up and we hurried outside in hopes of Daddy inviting Andrew up for another ride.

Daddy did invite Andrew in and as I turned to walk away he hollered for me to jump in too. So I did.

The cab of an old tractor isn’t an extremely spacious thing. A man can ride fairly comfortably by himself. When you add his two-year-old son, they still fit quite nicely. When you add in his full-figured wife then you’ve got yourself a rather full house but a rather cozy one just the same.

I squeezed up onto the side, my arm around my husband and our son curled up in the crook of his arm. We bounced around the field, my son lulled into a trance by the motion of the tractor combined with an impending nap and I felt tears prickling the back of my eyes.

In the kind of overwhelming clarity that only God can provide, I felt completely and wholly washed over by one ridiculously silly but for me, life-altering, thought; there’s no more room in the tractor.

So what DID it mean if I chose not to have a second child and chose not to give my first child a sibling because of my mental health? It meant that, in our family, the gift of a sibling to my son would carry the ultimate risk of a loss of a stable mother. It meant that I decided he needed me, all of me, healthy and whole more than he needed anything else in the world.

We fit together that morning like puzzle pieces, the three of us. We fit tightly and closely and perfectly just as we were. The field behind our house and this life we are building together was made for the three of us to travel together, to experience together, to bump around on together.

There’s simply no more room in the tractor.

﻿﻿Leah Reynolds is a mother of one and the founder of Mending Motherhood. She thrives on sarcasm, gas station coffee and living in a world where you can check library e-books out on your phone. 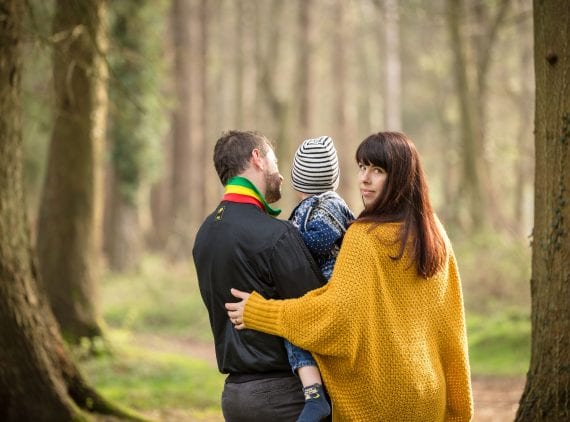 “We aren’t born knowing all the answers” – Naomie’s Story 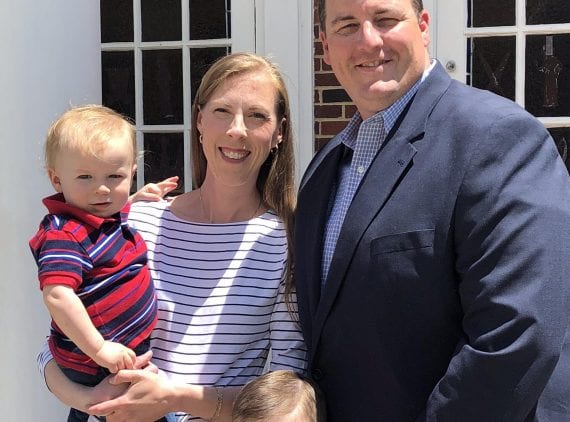 “I lived virtually encased in a cocoon of fear, pain and despair” – Amy’s Story